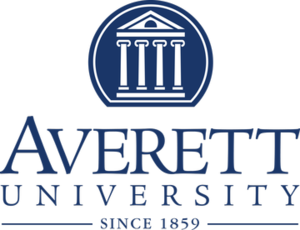 The school was chartered in 1859 as Union Female College and became affiliated with the Baptist General Association of Virginia in 1910. The school's name was changed to Averett College and received accreditation as a junior college in 1917. Accreditation by the Southern Association of Colleges and Schools followed in 1928. Averett became a coeducational four-year college in 1969 and offered its first graduate programs in the 1980s. The school changed its name to Averett University in 2001.