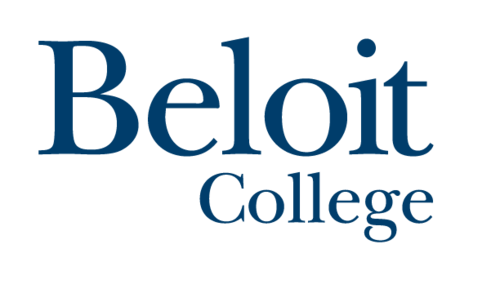 Beloit College was founded by the group Friends for Education, which was started by seven pioneers from New England who, soon after their arrival in the Wisconsin Territory, agreed that a college needed to be established. The group raised funds for a college in their town and convinced the territorial legislature to enact the charter for Beloit College on February 2, 1846. The first building (then called Middle College) was built in 1847, and remains in operation. Classes began in the fall of 1847, with the first degrees awarded in 1851.