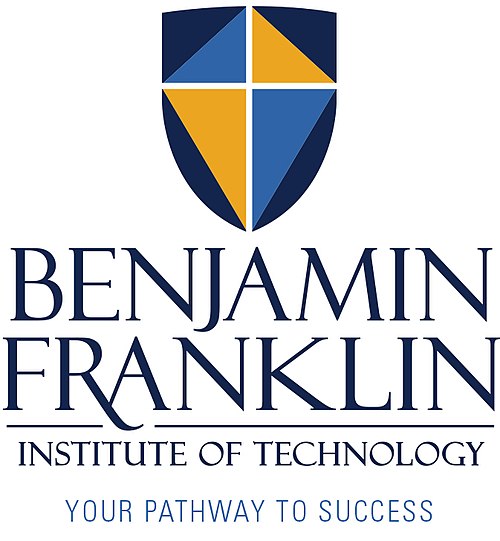 Benjamin Franklin Institute of Technology owes its existence to the vision of Benjamin Franklin. In a codicil to his will, dated 1789, Franklin established a 200-year plan for a sum totaling £1,000 (about $4,400 at the time, or about $112,000 in 2010 dollars) that he gave to the city of Boston, where he was born. For the first hundred years, the money was to serve as principal for loans to young workmen; at the end of that period, the fund's managers would divide the money, using approximately three-fourths for public works and maintaining the rest as a loan fund.[2]