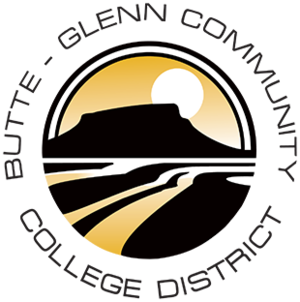 After the passage of the 1960 Donahoe Act, the voters of Butte County created a local community college district in 1966 to serve the educational and vocational needs of its citizens. In 1967, Butte College began by offering law enforcement, fire science, and vocational nursing classes in various locations throughout Butte County. The college officially opened its doors to the community in 1968 at the old Durham High School site, with over 1,900 people enrolled at the new college. In 1974, the college moved from Durham to its present location near the geographic center of Butte County and, in 1975, Glenn County joined the District.