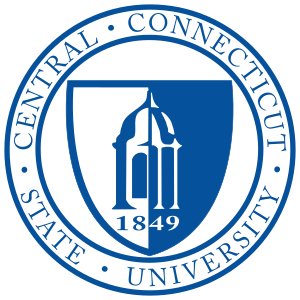 Central Connecticut State University was founded in 1849 as the New Britain Normal School to train teachers.[9] It was the sixth normal school in the United States and is the oldest public university in Connecticut.[10][11] It ran until 1867 when the school was temporarily closed due to opposition in the Connecticut General Assembly.[12] Two years later, the Normal School resumed its services and continued to do so until the 1930s. In 1933, the Connecticut General Assembly created the Teachers College of Connecticut and the first bachelor's degrees were granted.[13] In 1922, the campus moved to its current location on Stanley Street.