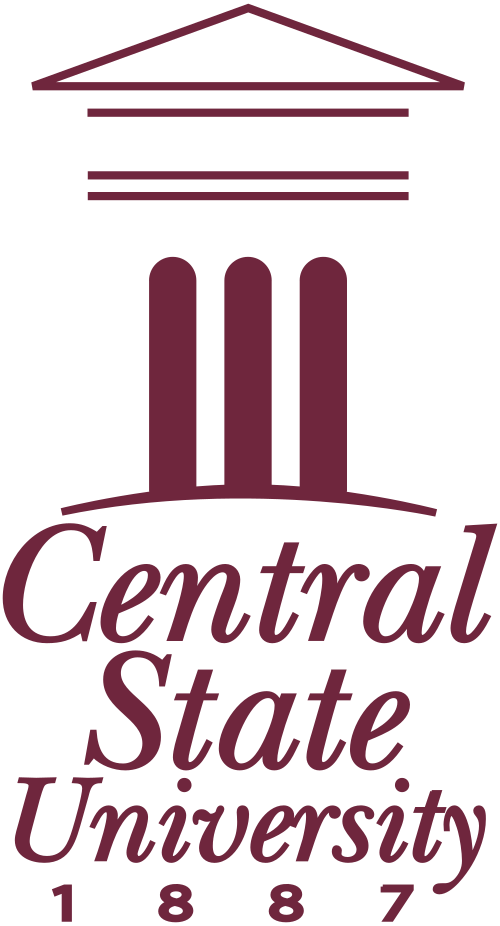 Established by the state legislature in 1887 as a two-year program for teacher and industrial training, it was originally located with Wilberforce University, a four-year institution devoted to classical academic education. It was originally known as the Combined Normal and Industrial Department.[5] In 1941 the college gained a four-year curriculum, independent status in 1947, and was renamed as Central State College in 1951. With further development, it gained university status in 1965. In 2014, Central State University received designation as a land-grant university.[6]