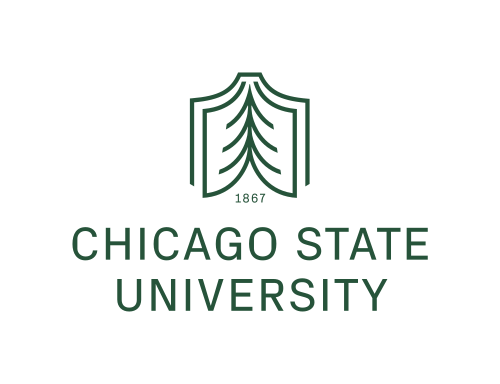 Chicago State University (CSU) is a predominantly black public university in Chicago, Illinois. Founded in 1867 as the Cook County Normal School, it was an innovative teachers college. Eventually the Chicago Public Schools assumed control of the school from the county and it became Chicago Teachers College (CTC). Northeastern Illinois University began as a branch campus of CTC in 1949. In 1951, the State of Illinois began funding the college, and assumed control in 1965, transforming it into a comprehensive state college. In 1967, it became Chicago State University. CSU is a member of the Thurgood Marshall College Fund and accredited by the Higher Learning Commission.