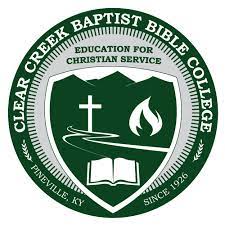 L.C. Kelly (1874-1955) was born April 18, 1874 in Choctaw, Alabama to Solomon and Sarah (Felt) Kelly. He became a Southern Baptist preacher at the age of 20, as he furthered his education he pastored many small country churches. He earned a four-year degree at Georgetown College in Georgetown, Kentucky. Moving to Louisville, Kentucky at the turn of the twentieth century he became the editor of the Kentucky Issue the Louisville Local newspaper. In 1907 he and Nancy Newland married in Stanford, Kentucky at her father's home. In 1908 Rev. Kelley and his bride moved to Orlinda, Tennessee to take the pastorate at Orlinda Baptist Church. Here Lloyd and Nancy began their family. He and Orlinda Baptist Church started an annual Bible Institution in 1908.