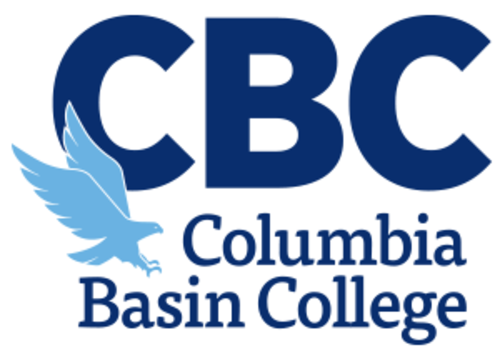 Columbia Basin College has served Benton and Franklin counties for nearly 60 years. The first classes at CBC were authorized by the State Board of Education in May 1955. Classes began in September, 1955 in temporary quarters at the former Pasco Naval Airbase. The Pasco School District received title to more than 150 acres (0.61 km2) of land for the present campus site in Pasco. CBC's first permanent building was completed in 1957 and was the V building which was replaced in 2011 by the Center for Career and Technical Education (CTE). The Community College Act of 1967 separated the College from the Pasco School District and CBC became the 19th community college district in the state of Washington. CBC continually expands and renovates programs which now includes Bachelor of Applied Science degrees. The enrollment of the College has grown from 299 students in 1955 to more than 8,000 students per quarter today. The faculty includes 140 full-time instructors and 300 part-time instructors.[citation needed]