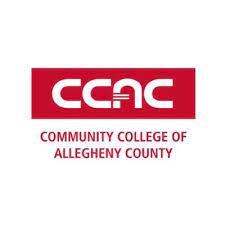 The Pennsylvania legislature passed the Community College Act in 1963 and officials in Allegheny County began the process of creating a local community college. Residents of the county voted in favor of funding the project in May 1965 and the first 15-member Board of Trustees was sworn in that December.[1] The college opened Boyce Campus, in Monroeville, and Allegheny Campus, on Pittsburgh's North Side, in 1966. The following year, South Campus was opened; North Campus opened in 1972. The college also has centers, beyond the main campuses, that offer classes.