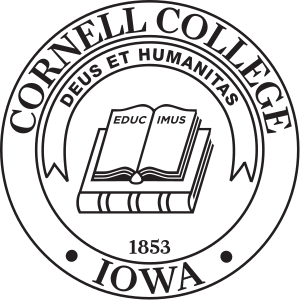 Cornell students study one course at a time (commonly referred to as "the block plan" or "OCAAT"). Since 1978, school years have been divided into "blocks" of three-and-a-half weeks each (usually followed by a four-day "block break" to round out to four weeks), during which students are enrolled in a single class; what would normally be covered in a full semester's worth of class at a typical university is covered in just eighteen Cornell class days. While schedules vary from class to class, most courses consist of around 30 hours of lecture, along with additional time spent in the laboratory, studying audio-visual media, or other activities. Colorado College in Colorado Springs, Colorado; Maharishi University of Management in Fairfield, Iowa; Quest University in Squamish, British Columbia; Tusculum College in Tusculum, Tennessee; and The University of Montana - Western are the only other colleges operating under a similar academic calendar. Cornell formerly operated on a calendar of 9 blocks per year but switched to 8 blocks per year beginning in the fall of 2012.