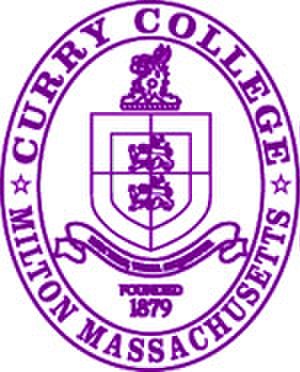 Curry College was founded in 1879 on Boston's Commonwealth Avenue by Anna Baright as the School of Elocution and Expression. Baright graduated from the Boston University School of Oratory in 1877 and was described by one of her professors as "the greatest woman reader in the country." This was a significant compliment in an era of oratory when speakers like Charles Dickens and Mark Twain were paid thousands to read lengthy pieces of their work.[3] In 1882, Baright married Boston minister and fellow Boston University alumnus and professor Samuel Silas Curry.