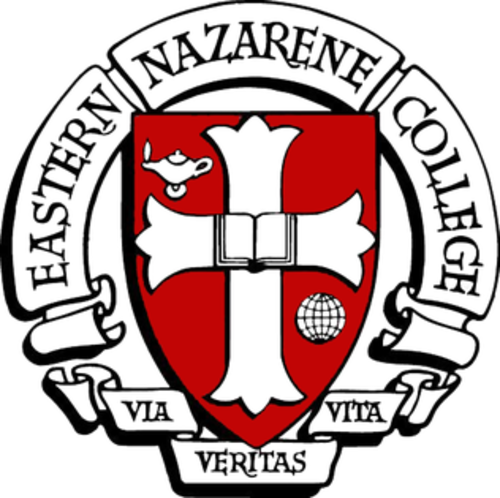 On September 25, 1900, several come-outer Methodist clergy and laymen affiliated with the 19th-century Holiness movement opened a co-educational collegiate institute at the Garden View House in Saratoga Springs, New York.[3] In a time when pentecostal served as a synonym for holiness,[4][5] it was named the Pentecostal Collegiate Institute (PCI). It was established to provide liberal education and ministry training in a preparatory academy, four-year college, and theological seminary.[6] PCI operated under the auspices of the Association of Pentecostal Churches of America (APCA), a loose association of Wesleyan-holiness churches[7] from eastern Canada down to the Middle Atlantic, and its own board of education.[8] Lyman C. Pettit served as its first president. PCI was accredited by the New York State Education Department's Board of Regents of the University of the State of New York[9] and was given state funding because a public school did not exist there at the time.[6] In 1901, the institute changed locations in Saratoga Springs, from the Garden View House to the former Kenmore Hotel.[10]