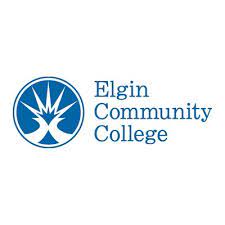 Classes were originally held in the Elgin High School (now the Gifford Street School) but later moved a 145-acre (58.7 ha) campus developed on what was previously the farm colony of Elgin State Hospital. On April 7, 2009, voters in District 509 approved a $178M bond referendum to finance the renovation and expansion of the campus.[4]