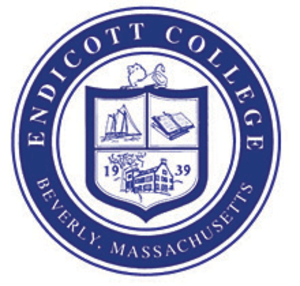 Endicott College was founded as Endicott Junior College in 1939 by Eleanor Tupper and her husband, George O. Bierkoe. Originally a two-year women’s college, its mission was educating women for greater independence and an enhanced position in the workplace.[citation needed] The school was named for John Endicott, an early overseer of Harvard University and the first governor of the Massachusetts Bay Colony.[7] It was issued its first charter by the Commonwealth of Massachusetts that same year. It graduated its first class, 20 students, in 1941. In 1944, the school was approved by the state for the granting of associate degrees, and in 1952, Endicott was accredited by the New England Association of Schools and Colleges. In 1975, the college dropped the 'Junior' from its name. In 1994, Endicott became co-educational.[citation needed]