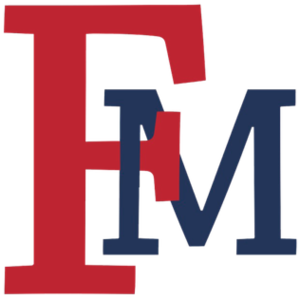 The university dates back to 1957, when the University of South Carolina set up a freshman college in a basement room of the Florence County Library. A few years later, in 1961, USC-Florence was set up on land donated by the Wallace family six miles east of Florence, South Carolina. Buoyed by these successes, a group of Florence-area citizens continued to push for the establishment of a four-year university in Florence to allow better access to higher education for the people of that area. The existing USC-F was an obvious foundation for a new institution. After several years of lobbying, Governor Robert E. McNair signed into law an act creating Francis Marion College, effective July 1, 1970. The newly created Francis Marion College initially enrolled 907 students from 23 of South Carolina's 46 counties.