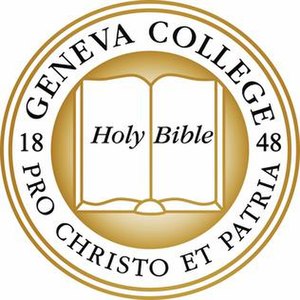 Geneva College was founded in 1848 in Northwood, Ohio, by John Black Johnston, a minister of the RPCNA. The college was founded as "Geneva Hall", and was named after the Swiss center of the Reformed faith movement. After briefly closing during the American Civil War, the college continued operating in Northwood until 1880. By that time, the college leadership had begun a search for alternate locations that were closer to urban areas. After considering several locations in the Midwest, the denomination chose the College Hill neighborhood of Beaver Falls, Pennsylvania. The college constructed its current campus on land donated by the Harmony Society. Old Main, the oldest building on campus, was completed in 1881.