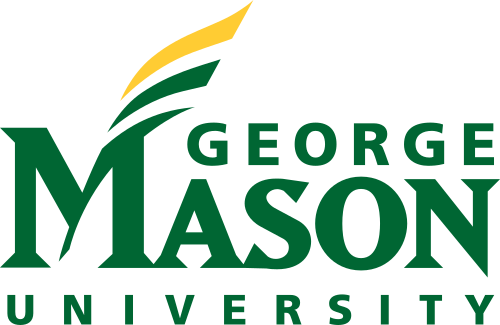 George Mason University (George Mason, Mason, or GMU) is a public research university in Fairfax County, Virginia.[9] The university was originally founded in 1949 as a northern branch of the University of Virginia. Named after Founding Father of the United States George Mason in 1959, it became an independent university in 1972. The school has since grown into the largest public university in the Commonwealth of Virginia.[10][11][1] Mason operates four campuses in Virginia (Fairfax, Arlington, Front Royal, and Prince William), as well as a campus in Incheon, South Korea. The flagship campus is in Fairfax.