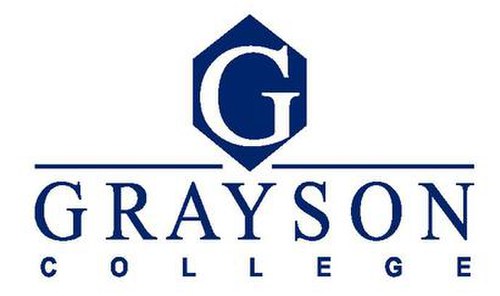 In February 2007, Grayson's board of trustees called for a $44,790,000 bond election to expand and improve the existing campus, which was held in May and the referendum passed.[6] This was Grayson's first bond election since the one called to create the campus in the 1960s. Among other things, $25.7 million was devoted to a new career and technical center on the east campus, moving these facilities from their current west campus location.