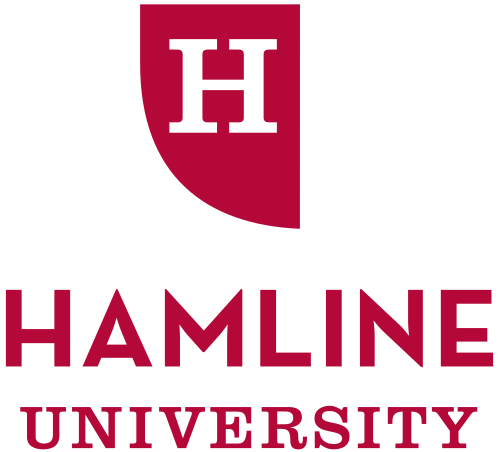 Hamline was named in honor of Leonidas Lent Hamline, a bishop of the Methodist Episcopal Church whose interest in the frontier led him to donate $25,000 toward the building of an institution of higher learning in what was then the territory of Minnesota. Today, a statue of Bishop Hamline sculpted by the late professor of art Michael Price stands on campus. Founded as a coeducational institution, Hamline was among the first coeducational universities in the United States.[13] Hamline's first home was in Red Wing, Minnesota. The school's charter stipulated Hamline be located "at some point on the Mississippi between St. Paul and Lake Pepin." The city of Red Wing pledged about $10,000 to enable construction of a building and the beginning of an endowment, and donated a tract of land on a hillside overlooking the Mississippi River.[14]