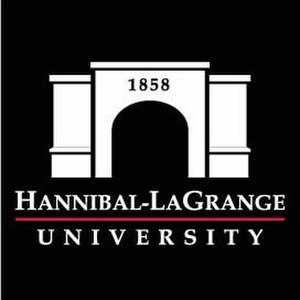 Hannibal–LaGrange University was created as the result of the 1928 merger of LaGrange College (founded in 1858 as the LaGrange Male and Female Seminary) in LaGrange, Missouri, and Hannibal College in Hannibal.[2] On May 4, 2012, the trustees at Hannibal–LaGrange University elected Anthony W. Allen as the 17th president of the university. Living former presidents include Woodrow Burt (16th president), Paul Brown (15th president), and Larry Lewis (14th president), a graduate of Luther Rice Seminary, who left HLGU to be the president of the Southern Baptist Convention's Home Mission Board (now the North American Mission Board), one of the largest mission agencies in the world.