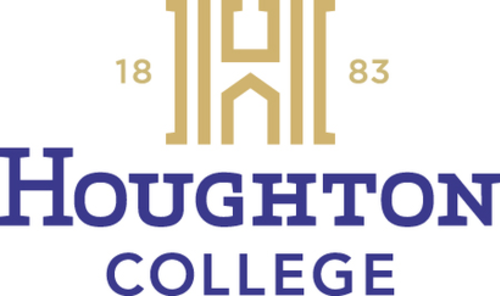 Houghton College began in 1883 as Houghton Seminary, a coeducational high school founded by Willard J. Houghton, a Wesleyan Methodist minister. In 1899, the first few college classes were offered. James S. Luckey was appointed president in 1908 and Houghton College received its provisional charter from New York in 1923.[3] A permanent charter was granted in 1927, and accreditation by the Middle States Association of Colleges and Schools came in 1935. Stephen Paine was appointed president in 1937. When the former Buffalo Bible Institute merged with Houghton College in 1969, the West Seneca campus was created.[4] Wilber Dayton was appointed president in 1972 and he was succeeded by Daniel R. Chamberlain in 1976. The college initiated its first master’s degree program in 2004 and currently offers nine such degrees. Shirley Mullen was appointed president in 2006. From 2012 to 2013, the college set new records of giving to the institution for two years in a row.[5] Despite this, Houghton College faced financial and enrollment challenges which led to academic budget cuts for the 2014–2015 academic year.[6][7] This led to a "strategic reallocation of resources"[8] which led to the development of several new majors including Music Industry,[9] Sports Management,[10] and Data Science.[11]