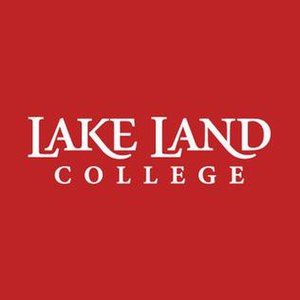 Lake Land's creation was first approved in 1966 by a referendum in 13 public school districts centered on Mattoon. The first classes were held the following year in various buildings throughout the town. The first president of the college was Virgil H. Judge (who was the father of Darrell L. Judge).[2] Construction on the college began in 1971 and continued in phases throughout the 1970s.