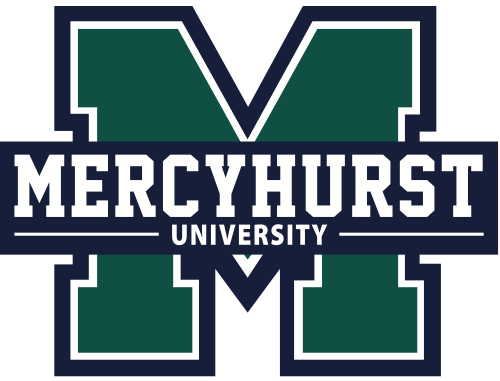 On September 20, 1926, Mercyhurst College opened its doors just a few blocks away from the city's southern boundary. It was founded by the Sisters of Mercy of the Diocese of Erie, who were led by Mother M. Borgia Egan, who became the first president of Mercyhurst College. The college received its charter on October 5, 1928, after Mother Egan convinced the Commonwealth of Pennsylvania that the Sisters of Mercy were a living endowment for the college and worth just as much as a monetary endowment.[4]