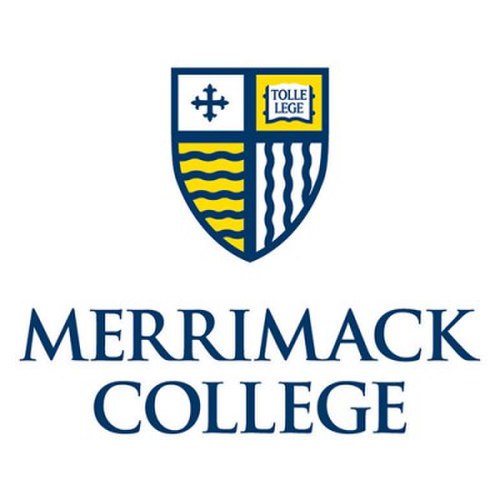 Merrimack College was established in 1947 by the Order of Saint Augustine following an invitation by the Archbishop of Boston, Richard Cushing.[5] It is the second Augustinian affiliated college in the United States after Villanova University.[6] Church leaders saw a need to create a liberal arts college largely in a commuter school format for veterans returning from World War II.[7] Archbishop Cushing tabbed Reverend Vincent McQuade to lead the college. McQuade was a native of Lawrence, Massachusetts and longtime friend of Archbishop Cushing. McQuade joined the effort after working on the faculty at Villanova working with veterans transitioning home from the war.[5] McQuade organized the creation process, including land purchases and zoning, securing a charter from the state, establishing curriculum, and managing the college's campus construction.[5] In March 1947, the Commonwealth of Massachusetts granted a charter to The Augustinian College of the Merrimack Valley in March 1947 and the college officially opened in September of the same year.[5]