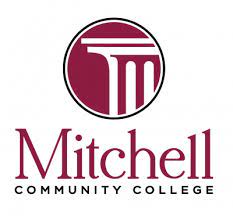 The school that would later become Mitchell College opened in 1856 as Concord Female College, a women's college sponsored by the Presbyterian church in North Carolina. After the American Civil War, during a brief period of private ownership, the name of the school was changed to Simonton Female College. In the 1870s, the school grew under the leadership of Eliza Mitchell Grant and Margaret Eliot Mitchell, daughters of the scientist and educator Elisha Mitchell. In 1917, the name of the school was changed to Mitchell College in their honor. In 1932, the school became coeducational, admitting its first male students.[1]