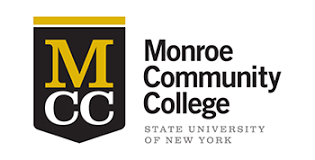 The origins of what became known as Monroe Community College begin in 1960, when a well-known local physician, Dr. Samuel J. Stabins (1901–1989)[6] recognized the need to prepare students to work in hospitals and health care facilities. In 1961, MCC became part of the SUNY system, and its program offerings were expanded to prepare graduates for employment, or transfer to a four-year institution. Initially, the college was lodged in East High School located at 410 Alexander Street. The location was condemned by the city as a fire hazard, which forced the school to make renovations. On September 9, 1962, the original campus re-opened with the first class of 720 students.