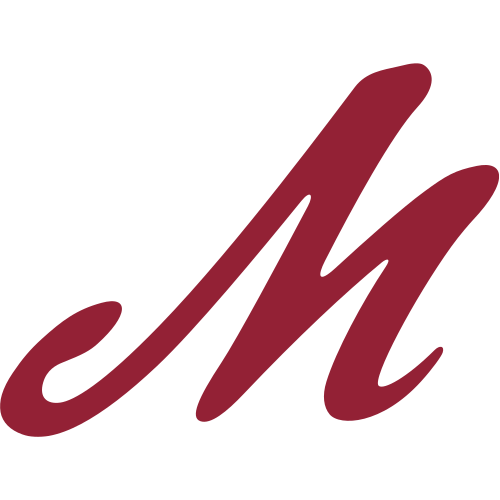 Muhlenberg College was founded in 1848 in Allentown, Pennsylvania, as the Allentown Seminary by Samuel K. Brobst, a Reformed Lutheran minister. Christian Rudolph Kessler was the school's first teacher and administrator.[2] Between 1848 and 1867, the college operated as the Allentown Seminary, the Allentown Collegiate and Military Institute, and the Allentown Collegiate Institute.[3] In 1867, the college moved into Trout Hall,[4] the former mansion of William Allen's son, James Allen, and was renamed after Henry Muhlenberg, the patriarch of the Lutheran church in America. Muhlenberg's great-grandson, Frederick Augustus Muhlenberg, served as president of the college from 1867 to 1876.[3] In 1905, the college purchased and relocated to a 51-acre (21 ha) tract located in Allentown's West End, the site of today's campus.[4]