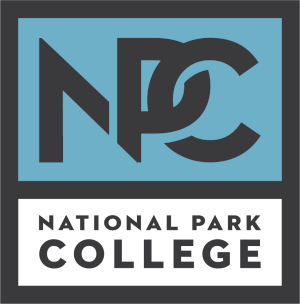 National Park College was founded in 2003 as a result of a merger between Garland County Community College and Quapaw Technical Institute, which had been established in 1973 and 1969, respectively.[2] In 2006, as part of its initial capital campaign, the college received a donation of 1.5 million dollars from Frederick M. Dierks of Hot Springs, who had been associated with a business and owned timberland and produced pulp and paper, and that was sold to Weyerhaeuser in 1969.[4][5] This was the largest cash donation in the history of Arkansas community colleges.[4] These funds were purposed for a new nursing and health sciences facility. By December 2007, the college had raised an additional $900,000 for the campaign and initiated a joint program in early-childhood and middle-school teaching with Henderson State University.[6]