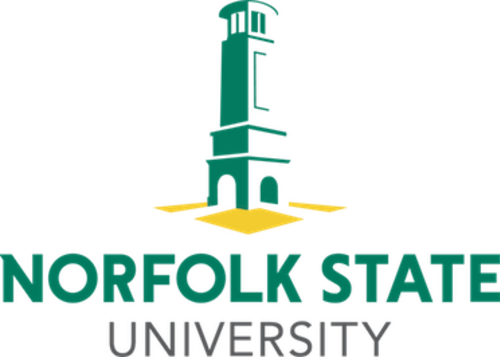 The institution was founded on September 18, 1935 as the Norfolk Unit of Virginia Union University.[5] Eighty-five students attended the first classes held in 1935. Mr. Samuel Fischer Scott, an alumnus of Virginia Union and Portsmouth native, served as the first director with the primary focus of maintaining the solvency of the school. Dr. Lyman Beecher Brooks, a Virginia Union alumnus, succeeded Mr. Scott as director in 1938, and served as provost, 1963–1969, and the first president 1969–1975.