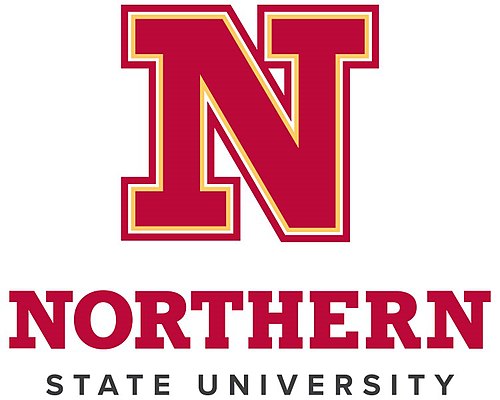 Aberdeen, South Dakota, had rapid population growth during the late 19th century, leading the citizens of northern South Dakota to push for a government-funded institute of higher learning. In the 1885 legislative session, a bill was passed creating what was then known as the University of Central Dakota in the small town of Ordway, South Dakota. Funds were approved for the school in the 1887 legislative session,[2] but Governor Louis K. Church vetoed the bill for financial reasons and statewide lack of support; it took a few more decades for the school to become a reality.