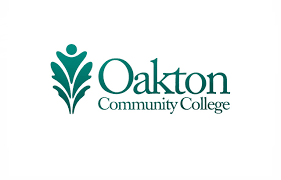 Oakton Community College opened in 1969 in former industrial buildings at Oakton and Nagle in Morton Grove. This original campus closed when the Des Plaines and Skokie campuses opened in 1980. The Skokie campus opened in 1980 at the site of the former Niles East High School, an art deco architecture building that was used in the films Sixteen Candles and Risky Business. The school produced two Nobel laureates. A photograph of the school from 1993 is in the collection of the local historical society.[4] The college demolished the school buildings. Oakton Community College's Koehnline Museum of Art has about 40 film posters from African American films.[5][6]