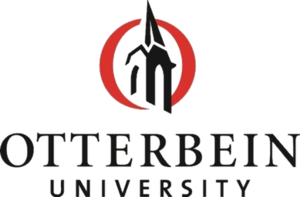 Otterbein University is a private university in Westerville, Ohio. It offers 74 majors and 44 minors as well as eight graduate programs.[4] The university was founded in 1847 by the Church of the United Brethren in Christ and named for United Brethren founder the Rev. Philip William Otterbein. As a result of a division and two mergers involving the church, it has been associated since 1968 with the United Methodist Church. In 2010, its name was changed back from Otterbein College to Otterbein University because of an increasing number of graduate and undergraduate programs.[5]