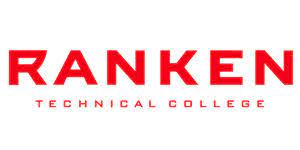 Ranken Technical College was founded in 1907 by David Ranken, Jr., as a private, non-profit educational institution to train students for employment in a variety of technical and mechanical occupations. Established with a foundation deed of more than $1 million, Ranken began its first academic year in September 1909. David Ranken later added his entire fortune to the school's endowment, which, since then, has contributed to the substantial growth of the college and helped to reduce annual operating costs and tuition.