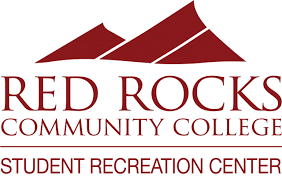 RRCC was established in 1969 as a campus of the Community College of Denver and opened at a temporary site until the Colorado legislature appropriated funds for construction of a permanent campus at the school's present Lakewood campus. Construction began in 1971 and the first phase of construction was completed in 1973, with a link between the east and west wings of the current building completed in fall 1975. On July 1, 1983 the Red Rocks campus officially became Red Rocks Community College and it opened its second campus in Arvada in 1990. Now the fifth largest community college in Colorado, Red Rocks boasts a diverse student population: traditional students, ESL and international students, veterans, students with disabilities, former offenders, and at-risk learners.