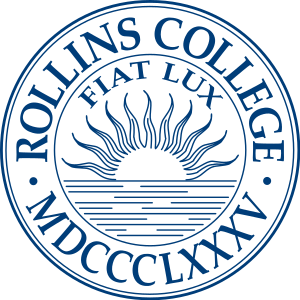 Rollins College is Florida's fourth oldest post-secondary institution,[5][6] and has been independent, nonsectarian, and coeducational from conception.[7] Lucy Cross, founder of the Daytona Institute for Young Women in 1880, first placed the matter of establishing a college in Florida before the Congregational Churches in 1884.[8] In 1885, the church put her on the committee in charge of determining the location of the first college in Florida.[8][dead link] Cross is known as the "Mother of Rollins College."[8][dead link] Rollins was incorporated, organized, and named in the Lyman Park building in nearby Sanford, Florida, on April 28, 1885, opening for classes in Winter Park on November 4 of that year.[1] It was established by New England Congregationalists who sought to bring their style of liberal arts education to the frontier St. John's basin. A commemorative plaque listing the names of the founders was dedicated 1 March 1954 and is displayed in historic Downtown Sanford.