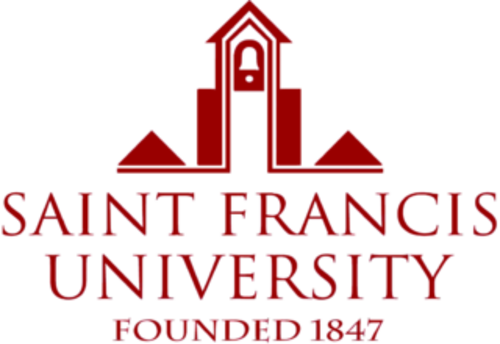 Saint Francis College was established in 1847 by six Franciscan teaching Brothers from Mountbellew, Ireland, who had been given land in Loretto by Michael O'Connor, the first Bishop of Pittsburgh, to establish a school.[4] The university was one of the first Catholic universities in the United States and the first Franciscan college in the nation. Although it originally only admitted males, it became one of the first Catholic Universities to become co-educational. Loretto is the site of the first English-language Roman Catholic settlement established west of the Allegheny Front, in what is now the United States, by Demetrius Augustine Gallitzin in 1799.