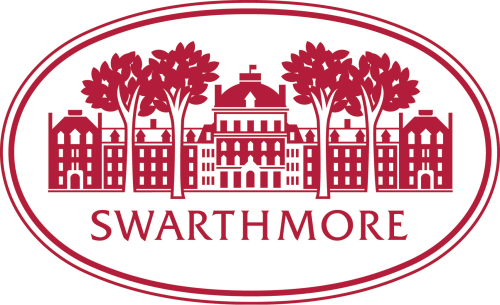 Swarthmore College (/ˈswɔːrθmɔːr/ SWORTH-mor, locally /ˈswɑːθmɔːr/ SWAHTH-mor)[6] is a private liberal arts college in Swarthmore, Pennsylvania.[7] Founded in 1864, with its first classes held in 1869, Swarthmore is one of the earliest coeducational colleges in the United States.[8] It was established as a college "under the care of Friends, [and] at which an education may be obtained equal to that of the best institutions of learning in our country."[9] By 1906, Swarthmore had dropped its religious affiliation and officially became non-sectarian.[10]