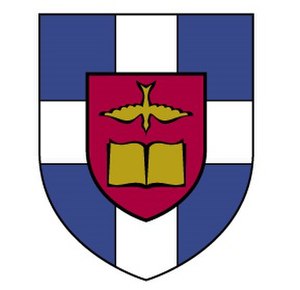 The Southern Baptist Theological Seminary (SBTS) is a Baptist seminary in Louisville, Kentucky. It is the oldest of the six seminaries affiliated with the Southern Baptist Convention (SBC). The seminary was founded in 1859 in Greenville, South Carolina, where it was at first housed on the campus of Furman University. The seminary has been an innovator in theological education, establishing one of the first Ph.D. programs in religion in the year 1892. After being closed during the Civil War, it moved in 1877 to a newly built campus in downtown Louisville and moved to its current location in 1926 in the Crescent Hill neighborhood. In 1953, Southern became one of the few seminaries to offer a full, accredited degree course in church music. For more than fifty years Southern has been one of the world's largest theological seminaries, with an FTE (full-time equivalent) enrollment of over 3,300 students in 2015.[4]