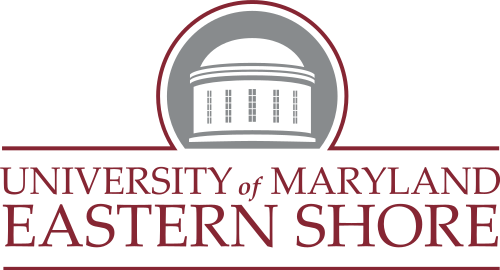 The University of Maryland Eastern Shore has been known by a series of names reflective of its location, evolving role, and mission over a period spanning three centuries. It opened September 13, 1886 under the auspices of the Delaware Conference of the Methodist Episcopal Church. Benjamin and Portia Bird welcomed nine students that first day to a converted farmhouse on 16 acres. The school was at first envisioned as a preparatory school for the private Centenary Biblical Institute in Baltimore, which was affiliated with the Methodist Episcopal Church. In 1890 it changed its name to Morgan College to honor the first chairman of its board of trustees. (It is now the public Morgan State University). By the end of the first academic year, 37 students were enrolled in the Delaware Conference Academy in Princess Anne.