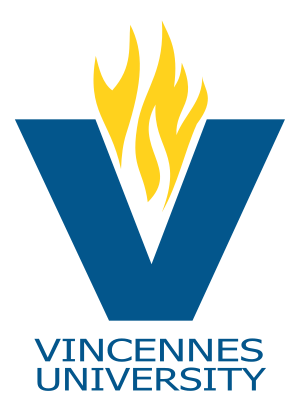 Vincennes University (VU) is a public college with its main campus in Vincennes, Indiana. Founded in 1801 as Jefferson Academy, VU is the oldest public institution of higher learning in Indiana. VU was chartered in 1806 as the Indiana Territory's four-year university and remained the state of Indiana's sole publicly funded four-year university until the establishment of Indiana University in 1820. In 1889, VU was chartered by the State of Indiana as a two-year university. From 1999 to 2005, Vincennes University was in a state-mandated partnership with what became the Ivy Tech Community College.[2] In 2005, VU began offering baccalaureate degrees.