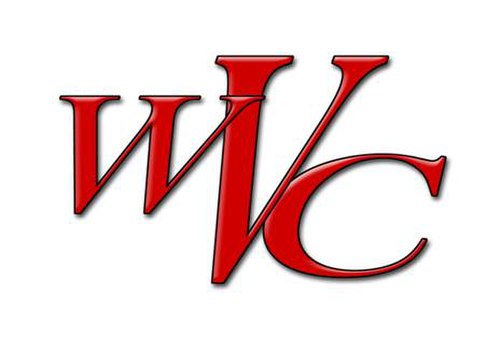 Wabash Valley College was founded independently in 1960 by the local community school district. In 1969, it joined with Olney Central College to create a two college district, a relationship that was expanded in May of that year with the addition of Lincoln Trail College. In October 1969, a $5.9 million bond issue was approved to finance the construction of permanent campuses for each of the three colleges. In 1978, IECC became a four college district with the addition of Frontier Community College.[1]