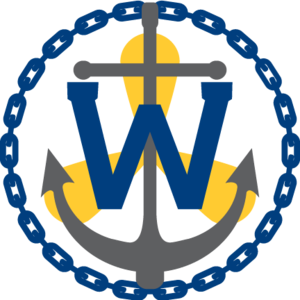 Webb Institute of Naval Architecture was founded in 1889 by industrialist and philanthropist William Henry Webb, who had established his career as a preeminent shipbuilder in the 19th century. He recognized the increasing role of science and engineering in the field of ship design, which had long been seen as more of an art form. Webb felt that the ship designers of the future would need to be skilled in structural and mechanical engineering and other scientific disciplines. The institute graduated its first class in 1893 and continues to educate students in naval architecture and marine engineering.