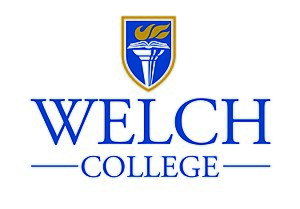 The National Association of Free Will Baptists in general session in Nashville, Tennessee, called for the creation of Free Will Baptist Bible College and its doors opened in 1942 as a two-year institution. Dr. Linton C. Johnson was its first President. Eight students composed the original student body. The college added a third year of study in 1949, a fourth year in 1950 and awarded its first Bachelor's degrees to five students in 1951.