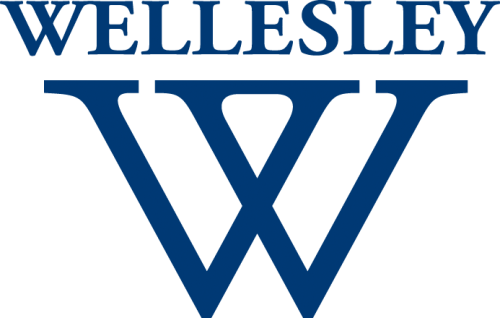 Wellesley College is a private women's liberal arts college in Wellesley, Massachusetts, United States. Founded in 1870 by Henry and Pauline Durant as a female seminary, it is a member of the original Seven Sisters Colleges, an unofficial grouping of elite current and former women's colleges in the northeastern United States. Wellesley's endowment of $2.2 billion is the largest out of all women's colleges and the 49th largest among all colleges and universities in the United States in 2019.[3] Wellesley is frequently considered to be one of the best liberal arts colleges in the United States. The college is currently ranked #5 on the National Liberal Arts College list produced by U.S. News and World Report.[7]