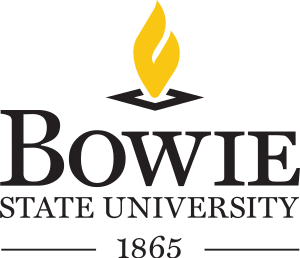 Bowie State University is the oldest Historically black colleges and universities (HBCU) in Maryland[3] It was founded in 1865 by the Baltimore Association for the Moral and Educational Improvement of Colored People as a teaching school.[4][5] The school first used space at the African Baptist Church at Calvert Street and Saratoga Street, in Baltimore, Maryland.[5] In 1867, a dedicated facility was purchased nearby at Saratoga Street and Courtland Street, and the school was formally named the Baltimore Normal School for Colored Teachers.[4][6] After being reorganized in 1883 as the Baltimore Normal School, it educated African Americans to be teachers for African American students until 1908.[5] At that time, the school became a state institution of teaching under the Maryland State Department of Education and was redesignated as a Normal School No. 3.[4][5]