Formed by the territorial legislature on January 30, 1889, the university opened its doors in 1892 on October 3, with an initial class of 40 students. The first graduating class in 1896 contained two men and two women. It has an enrollment exceeding 12,000, with over 11,000 on the Moscow campus. The university offers 142 degree programs, from accountancy to wildlife resources, including bachelor's, master's, doctoral, and specialists' degrees, and accompanying honors programs.[7] Certificates of completion are offered in 30 areas of study. At 25% and 53%, its 4 and 6 year graduation rates[8] are the highest of any public university in Idaho, and it generates 74 percent of all research money in the state, with research expenditures of $100 million in 2010 alone. It is classified among "R2: Doctoral Universities – High research activity".[9] 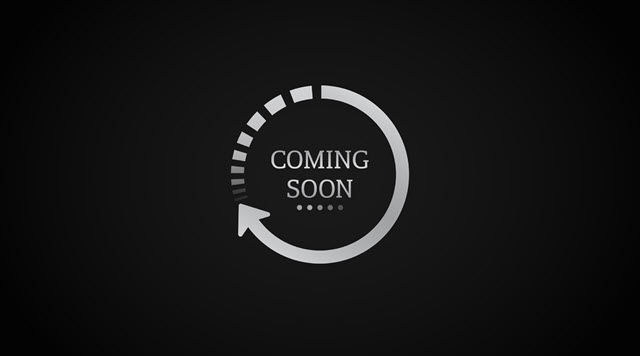